Send us an email!

Are you or have you been insured with Les Assurances A. E. Fournier Inc.?

Do you have an insurance broker at Les Assurances A. E. Fournier Inc.?

How many years have you had uninterrupted insurance cover as an owner, tenant or co-owner?

Your Quote Form has been sent successfully. Close this notice.

Please note that our response times are longer than usual due to a lack of staff.

The A. E. Fournier team of experienced damage insurance brokers is passionate about the needs of its customers and is always available to respond to your questions or to provide personalized services. With the A. E. Fournier Inc. team, you’re sure to have all your needs covered. 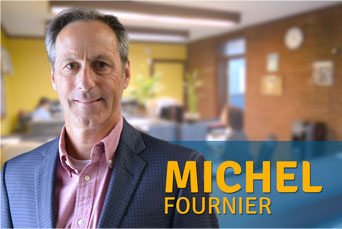 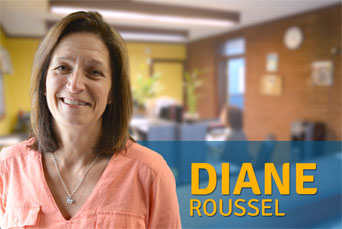 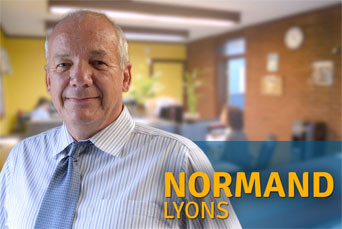 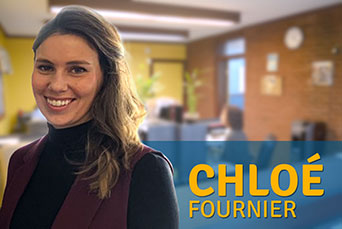 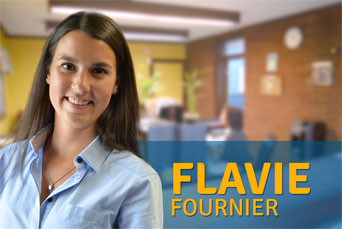 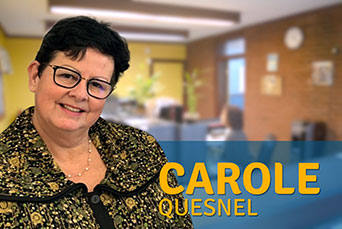 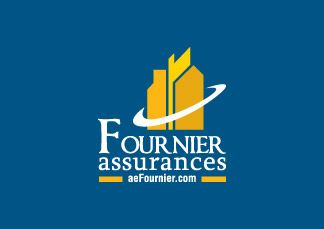 A. E. Fournier Inc. is a family-owned business founded by A. F. Bouladier, the first certified insurance broker in Buckingham (present-day Gatineau).

He served as an insurance apprentice under his uncle A. F. Bouladier and became a member of the Courtiers d'assurances de la province de Québec (now the Autorité des marchés financiers) in 1950.

Marc A. Fournier retired after 39 years service with the firm. Michel A. Fournier is the current president, and works alongside his daughters Chloé and Flavie Fournier. The management has provided customized service for four generations and will continue to do so in the years ahead.